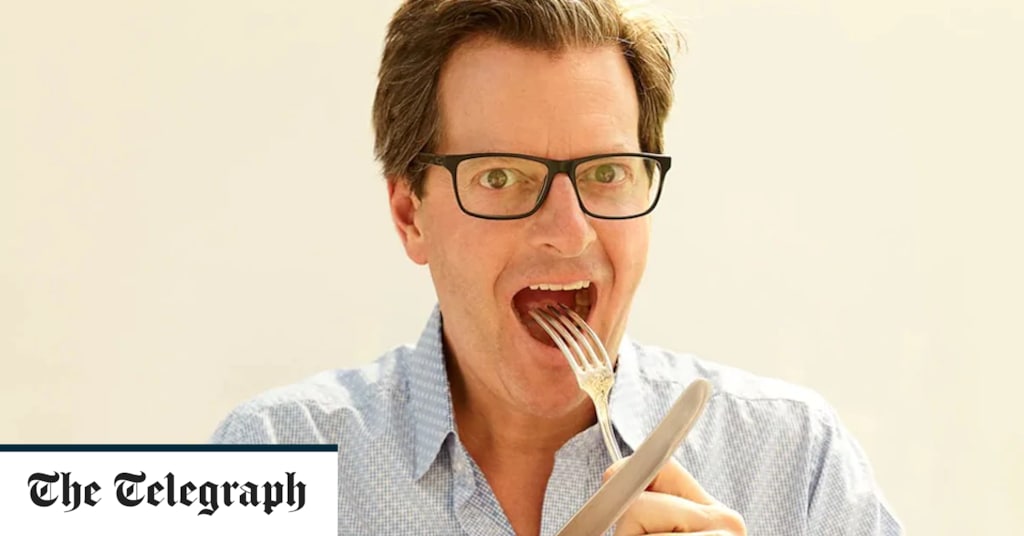 The legend that Jamie Oliver was a chance discovery by a TV executive who was filming at the River Café and spotted him in the corner of the kitchen in the late 1990s has been challenged by the author of a new book. In Taste and the TV, chef Gilly Smith claims that he was in fact discovered as a result of a direct search for new talent by two leading TV executives at the time.

Speaking on the latest episode of the Biting Talk podcast, author Gilly Smith reveals that Oliver ”was created by the producer Pat Llewellyn. She was sent by two people who were pivotal in creating television culture at the BBC, Jane Root and Mark Thompson.”

Smith says that the pair decided to move on from food on TV as education, with stars such as Delia Smith, and instead to “delight” viewers, who, research at the time revealed, said that the item people most wanted in their kitchen was “a sofa”.

“Pat was dispatched to find someone who fitted the bill and she found Jamie,” says Smith, who adds that “she had seen 15 chefs and turned them all down before she found Jamie.” The rest, as they say, is history.

You can hear the full interview on this week’s episode of the podcast Biting Talk by clicking on the audio player above, which also features Ed Templeton of London restaurant venue Carousel, and Clodagh McKenna, author of new book Clodagh’s Weeknight Kitchen described by William Sitwell as ‘the most cookable recipe book of 2020’.

Incredible Bulgogi Delivery and Chili Paste Village (Day 16)
5 breathtaking adventure sports vacations on the Ecuadorian mainland
AFRICAN THORN VS ANKLE
When will pubs and restaurants reopen? What we know about the new restrictions
Recipe of the week: Thai style pumpkin squash soup